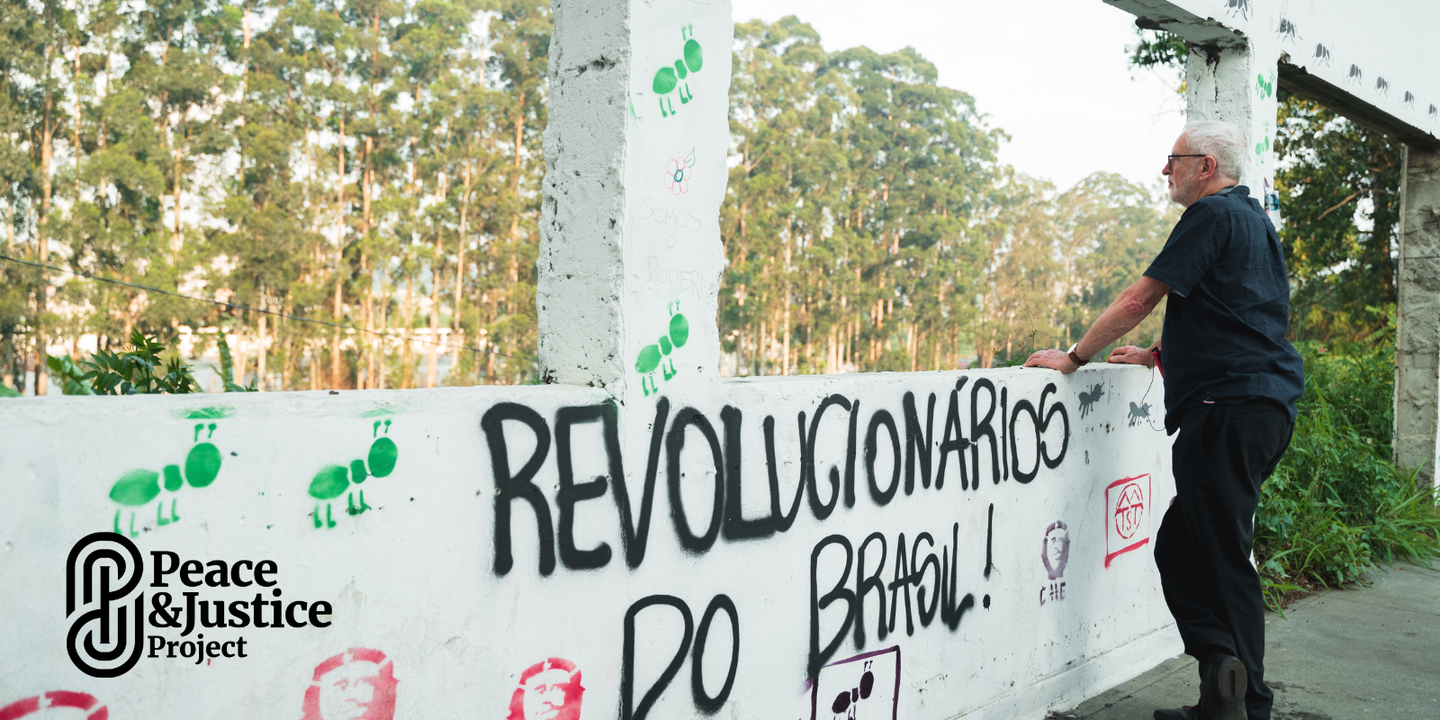 We stand with the newly-elected president Lula in the face of these anti-democratic attacks from far-right forces, and urge calm and respect for democracy for the good of the Brazilian people.

Progressive International: The right to smile